The case of a five-year-old Canadian girl stuck in Syria appears to be headed to court as her family escalates efforts to bring her to Canada. 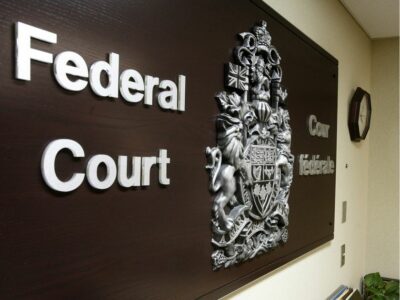 The girl known publicly as Amira was found on the side of a road last year after her parents and siblings were killed in an airstrike and she was brought to a refugee camp.

Her uncle has been trying to get her out of Syria and to Canada but the federal government has refused to help.

His lawyers filed a lawsuit in Federal Court Tuesday saying that in failing to assist the child, the government is violating her rights.

The Liberal government has no diplomatic representation in Syria and has claimed it is too dangerous to send people in to get Amira, and dozens of other Canadian citizens, out.

In the court application, lawyers note that other countries that do not have consular services in Syria have leaned on other countries or humanitarian groups to help repatriate their citizens.