Jeffrey Epstein’s former girlfriend has pleaded not guilty to charges that she recruited girls and women for the financier to sexually abuse more than two decades ago. 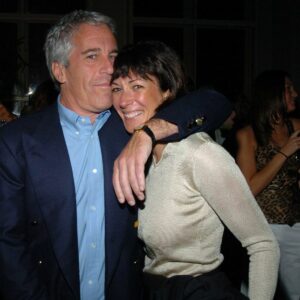 Maxwell, 58, has been held without bail since her July 2nd arrest at her million-dollar New Hampshire estate.

She was charged with recruiting at least three girls, one as young as 14, for Epstein to abuse between 1994 and 1997.

An indictment alleged that she helped groom the victims to endure sexual abuse and was sometimes there when Epstein abused them.

Epstein killed himself in August 2019 while awaiting sex trafficking charges.