The federal government is ordering more than 75 million syringes, alcohol swabs and bandages so it can inoculate Canadians as soon as a COVID-19 vaccine is ready. 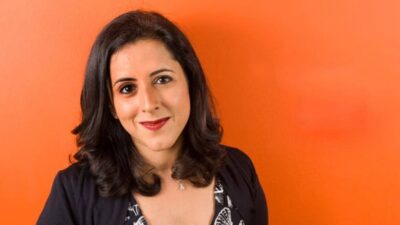 Procurement Minister Anita Anand says Ottawa intends to stockpile enough vaccine supplies to be able to give at least two doses to every Canadian whenever a vaccine is available.

There are almost two dozen vaccines in clinical trials around the world and at least 140 more in earlier stages of development, but most experts predict it will be well into 2021 before the first vaccines could be ready for wide use.

The first human vaccine trials in Canada began July 13th, with Quebec biopharmaceutical company Medicago administering two doses of vaccine each to 180 men and women, hoping to see the first proof of how effective it is in October.

Still, Anand says Canada wants to be ready and so has ordered 75.2 million syringes, alcohol swabs, bandages, and gauze pads, and 250,000 disposal containers to be delivered no later than the end of October.

The contracts for the syringes are already in place but bids for the other supplies opened last week and will be accepted until the end of July.