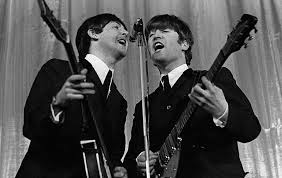 In an interview with GQ Magazine, the 78-year music legend sets the record straight about who broke up the Beatles and then sued his band mates.

McCartney officially announced his departure from the group on April 10th, 1970 and says suing the band was the only way to stop the Beatles’ music from being protected by forces he believed did not have its best interest in mind.

McCartney adds, because of that, everyone has thought for years that they all hated each other which he labels as a “misconception.”