One of Canada’s great stage actors has died at the age of 68. 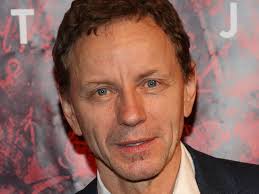 Brent Carver won a Tony Award in 1993 for his performance in “Kiss of the Spider Woman.”

A Facebook post from his family says he died August 4th at his home in Cranbrook B.C.  No cause was given.

Carver’s career took him to Broadway, London’s West End and many theatres across Canada, including nine seasons at the Stratford Festival.

In 2014, he was awarded the Governor General’s Performing Arts Award For Lifetime Artistic Achievement.

A private family memorial is scheduled. A separate celebration of Brent Carver’s life will be held in Stratford when public health conditions allow.