A traditional Afghan council has concluded with hundreds of delegates agreeing to free 400 Taliban members. 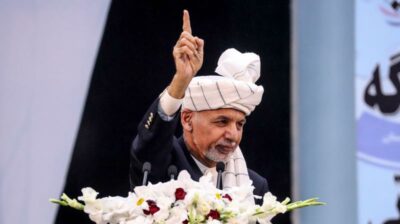 It also looks to bring the United States a little closer to bringing its troops home and ending its longest military engagement.

The Taliban welcomed the decision, saying talks could begin within one week of the prisoners’ release.

The decision does not comes as a surprise.

The U.S. urged delegates at the outset to take the “unpopular” decision to free the last of 5,000 Taliban so negotiations could begin.