She was regarded as Canada’s first lady of blues. 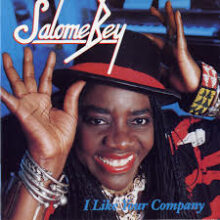 She was born in New Jersey and spent the late 50s and early 60s performing with her siblings in a vocal group called Andy and the Bey Sisters.

She relocated to Toronto in 1964 and became a staple on the city’s live music and musical theatre scenes.

She was nominated for a Grammy in 1977, honoured with a Toronto Arts Award and in 2005 was made an honourary Member of the Order of Canada.

Bey was forced to give up performing a decade ago because of Alzheimer’s Disease.