One of the original “British Invasion” artists has died of cancer in England. 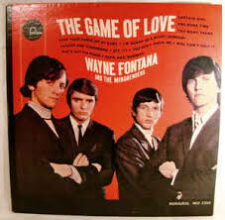 The song got another burst of attention in 1987 when it was played by Robin Williams’ character in the movie “Good Morning Vietnam.”

Fontana’s other hits included “One Fine Day” and “Groovy Kind of Love.”