Iran’s powerful Revolutionary Guard has vowed that there will be dangerous consequences for the United Arab Emirates after it announced a historic deal with Israel to open up full diplomatic relations. 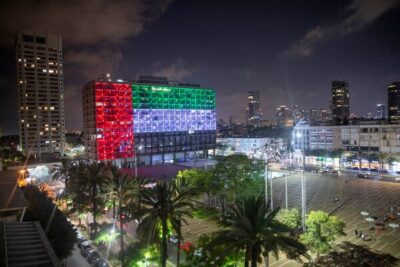 A website run by the Iranian Guard called the deal a “shameful” agreement and an “evil action” that was underwritten by the U.S.

The U.A.E. is the first Gulf Arab state and only the third Arab nation to establish open and normalized relations with Israel, Iran’s regional archenemy.

The U.A.E. presented its controversial decision as a way of encouraging peace efforts and taking Israel’s planned annexation of parts of the occupied West Bank off the table.

Israel’s prime minister has vowed the pause in annexation is “temporary.”