POLANSKI'S BID FOR RE-ADMISSION TO THE ACADEMY REJECTED

Roman Polanski’s bid to have his membership in the organization that hands out the Academy Awards has been rejected. 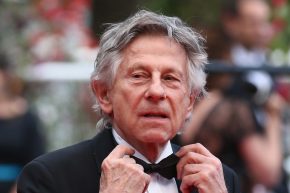 A judge has denied Polanski’s request to be re-admitted to the Academy of Motion Picture Arts and Sciences.

The Academy made the rare move of expelling Polanski and Bill Cosby in 2018.

Polanski — who won the best director Oscar for ‘The Pianist’ in 2003 — remains a fugitive after pleading guilty to raping a minor in 1977.

He currently lives in France and has stayed away from countries that could extradite him to the U.S.