Actor Dwayne “The Rock” Johnson has announced that his entire family tested positive for COVID-19. 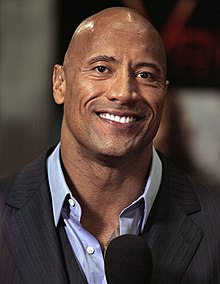 Johnson made a long video post saying he, his wife and two daughters contracted the virus from close friends but that everyone is now in the clear.

“They had a sore throat the first couple of days but other than that, they bounced back,” Johnson said of his two youngest daughters. “It’s been life as normal–happy babies running around and playing but we have isolated ourselves as a family. It was a different story for Lauren and I. We had a rough go.”

Johnson said he and his family had been taking the pandemic seriously from the start but this served as a wakeup call to continue following public health guidelines like wearing a mask and limiting social interactions.