CNE FUTURE UP IN THE AIR WITH 2020 CANCELLATION

Like just about every other public event, the CNE has been forced to organize events online due to the pandemic but it can’t match the sights, sounds, smells and thrills of a normal CNE experience. 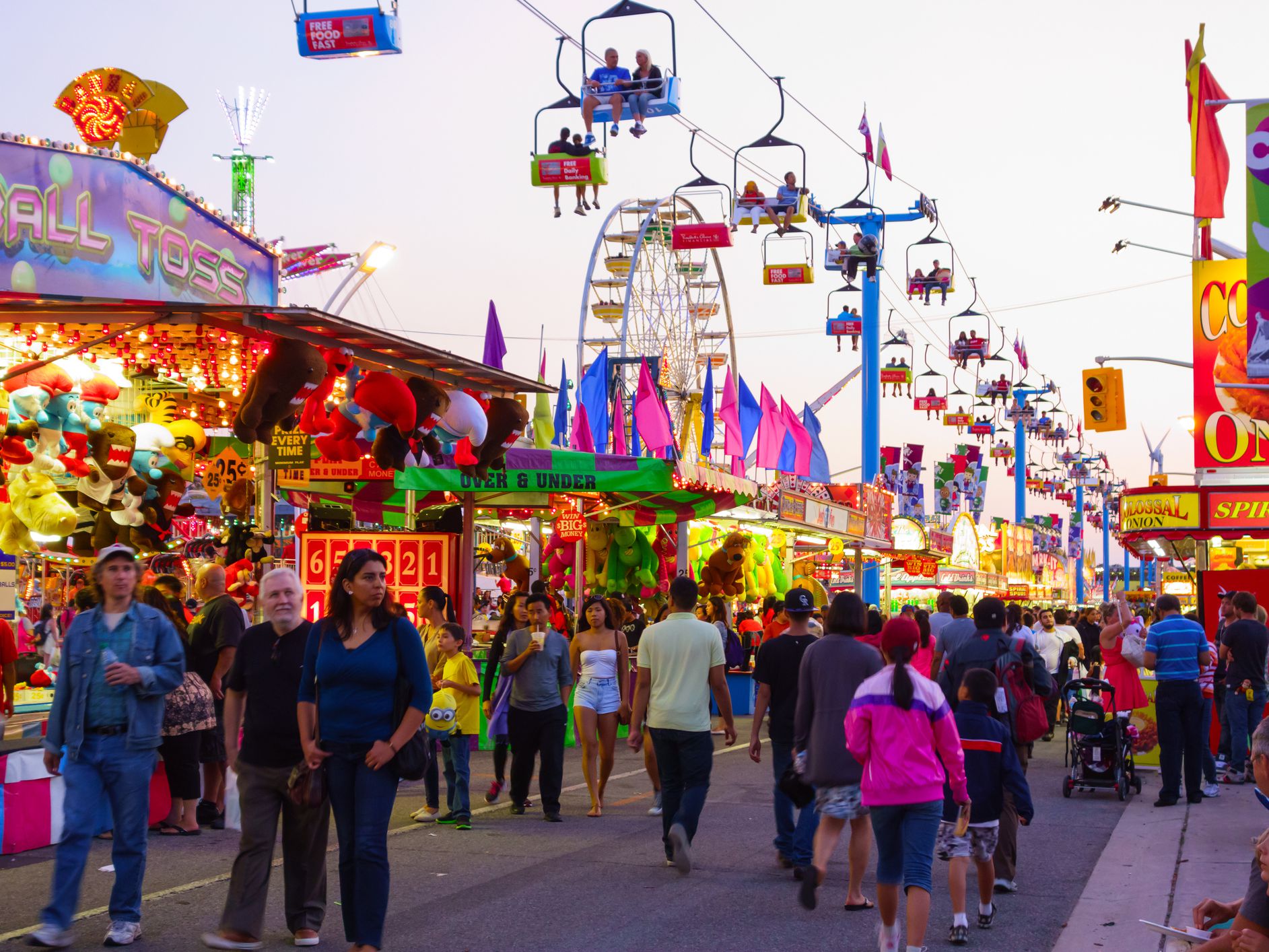 The cancellation of this year’s end of summer mainstay in the city has affected the bottom line so much that it may never come back to its former glory even after the pandemic ends.

Officials are looking for government help in covering their costs so that they don’t have to worry about borrowing money. They say the fair’s status is uncertain beyond 2021 without help.

The CNE has issued a press released saying they have lost $6-million after cancelling this year’s event. The Labour Day weekend traditionally marks the end of the Exhibition.

The 18-day event generates more than 128 million dollars of economic activity a year for the province and 93 million for the city. They’re estimating cancelling the Ex means a 95% loss in revenue.

The CNE has 38 full-time staff and employs more than 1000 entertainers and 5-thousand seasonal workers for the run of the fair.