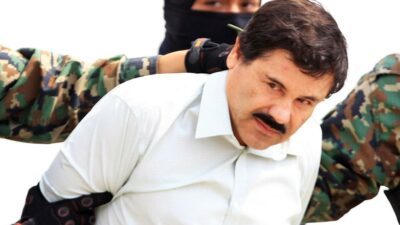 It also cites reports that some jurors sought out news accounts about sex abuse allegations against him that were barred from the trial.

Guzman was sentenced last year to life behind bars for his role in a massive drug conspiracy that spread murder and mayhem for more than two decades.

Before the federal case, he attained near-mythical status by escaping from prison twice in Mexico.