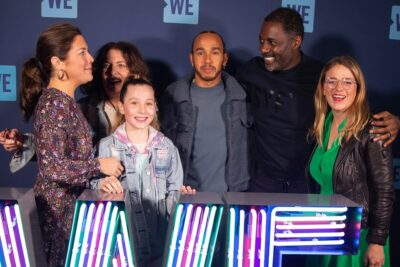 The dollar amount was released Monday as part of several documents published by WE Charity that had been sought by the House of Commons finance committee.
At the same time, the minority Liberals have released a list of all paid speaking engagements taken on by Justin Trudeau before he became prime minister.
That disclosure had also been sought by the Opposition, and both come as political tensions ratchet up over how deeply MPs can dive into the WE Charity issue and COVID-19 spending as a whole.
The Opposition wants a special committee struck, one the Tories have framed as being an “anti-corruption” probe, and may put that idea up for a vote Tuesday.
The Liberals say they support a special COVID-19 spending committee, but the Tories’ pitch, if it goes ahead, would raise questions about whether the House has confidence in the government.