Alex Trebek, the Canadian-born “Jeopardy!” host who brought his warm demeanour and sharp wit to the quiz show and became a daily presence in living rooms around the world for more than three decades, has died. 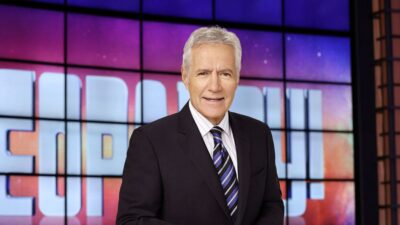