After a chaos and riot filled day in the U-S nation’s capital, the U-S Congress has finally validated Joe Biden’s Presidential victory. 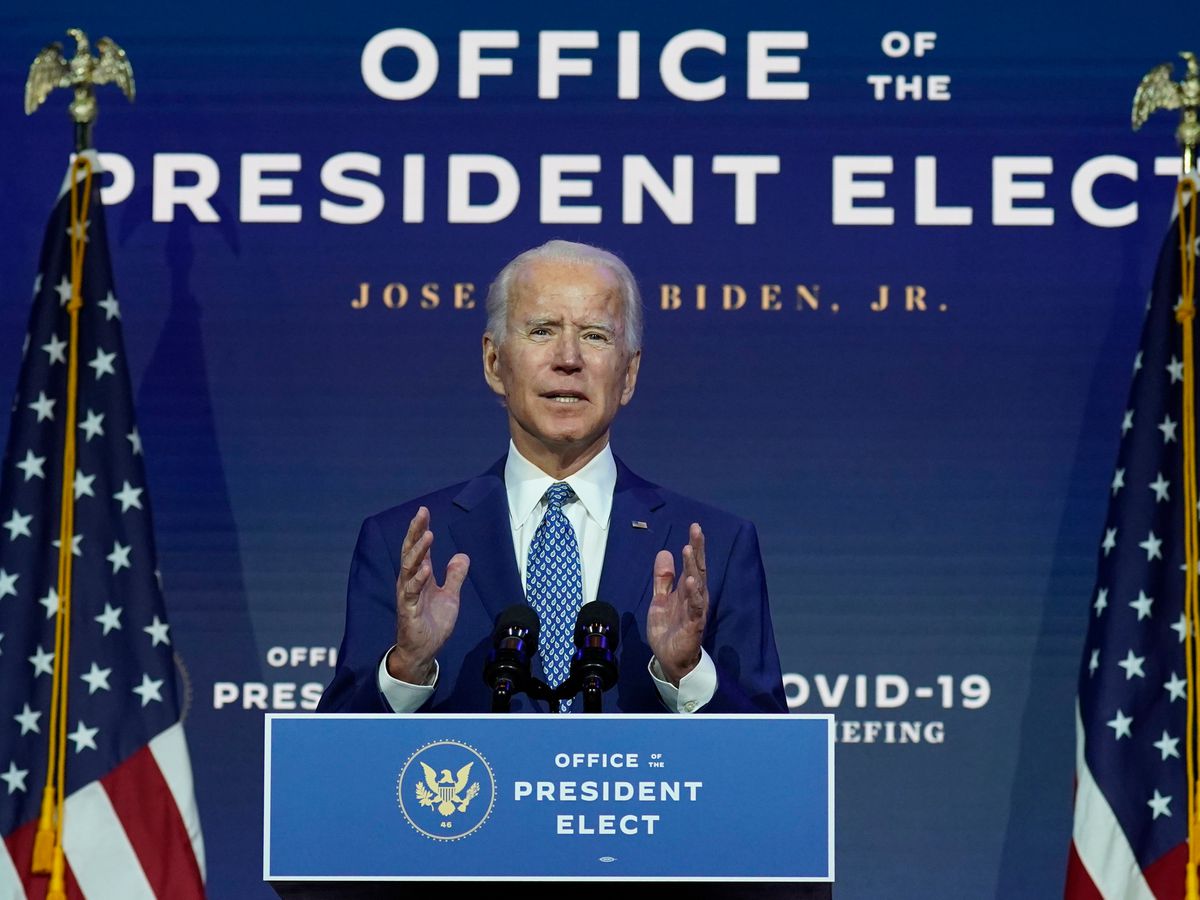 The two houses finally approved the vote early this morning hours after rioters stormed the capitol building, clashed with law enforcement and shut down the debate.

In the early hours of the morning, Vice-President Mike Pence finalized the outcome of the election.

The chaos started not long after Trump spoke at a rally of his supporters protesting the certification of the election results.

When debate resumed, representatives from several states objected to the certification but they were all shot down.

After several Tweets and a video deemed incendiary and taken off social media as a result, the President’s Twitter page was given a 12-hour suspension.

Later, Trump issued a statement saying he disagrees with the election, he still incorrectly thinks it was stolen from him, but there will be a peaceful transition to the Biden administration on January 20th.