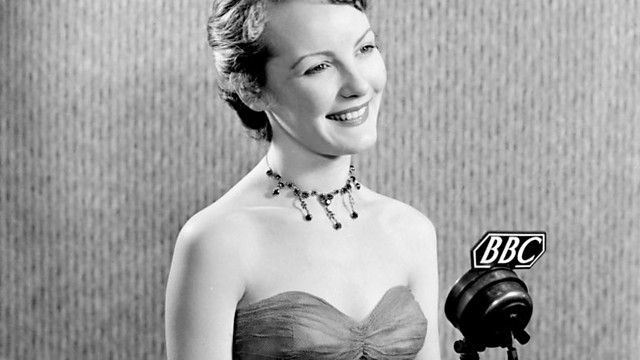 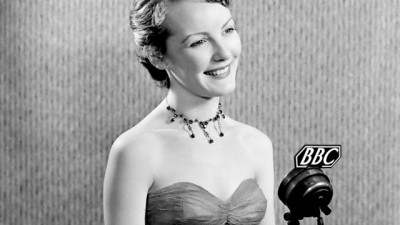 On July 17, 1946 Petula Clark made her UK television debut at the age of 13. Clark began her career with spots on the radio when she was only 9-years-old and made her first film one year later.

Her song Put Your Shoes On Lucy was released as her debut single in 1949. Her song The Little Shoemaker became her first UK hit in 1954.