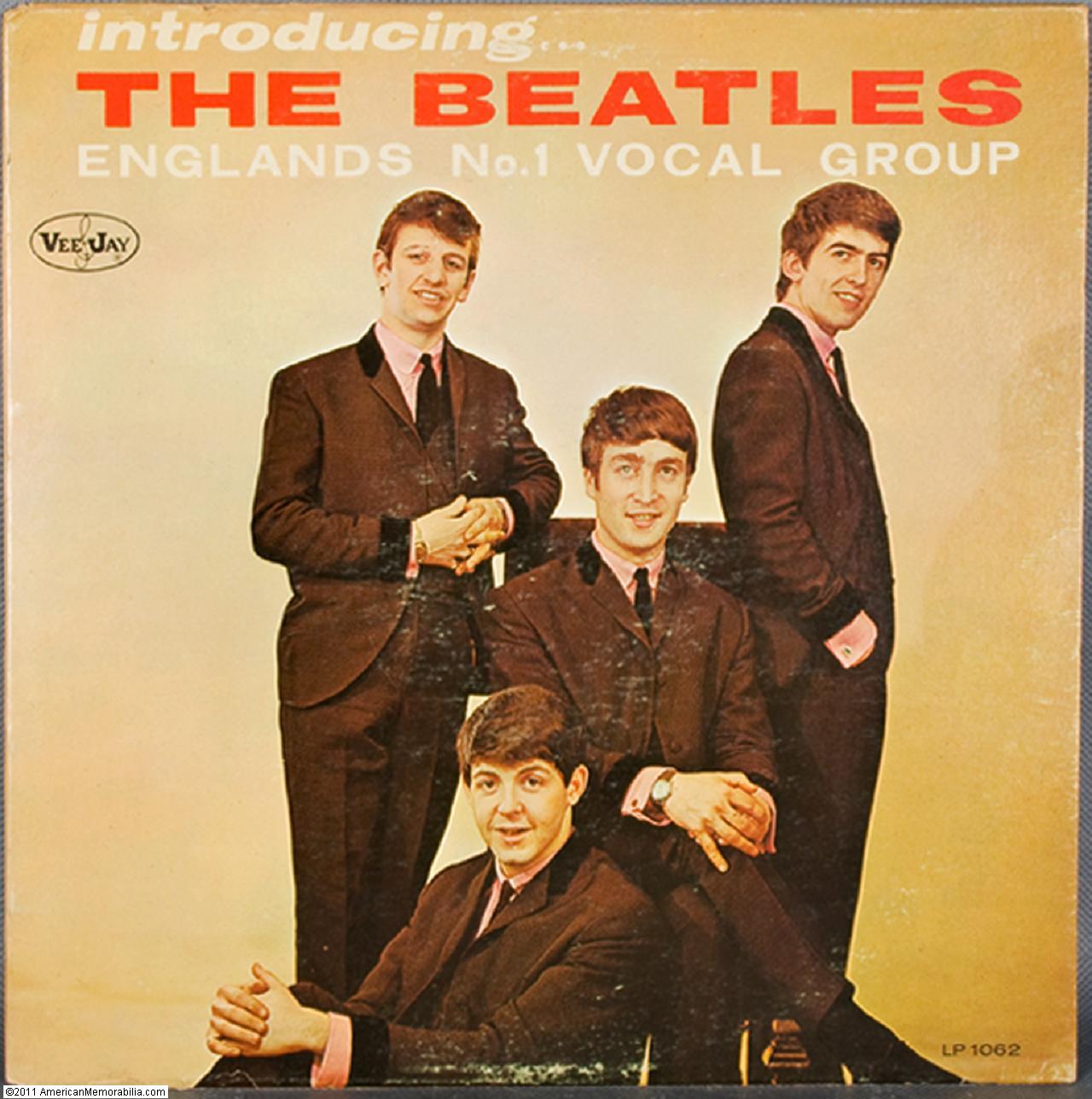 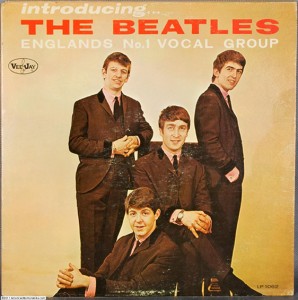 On July 22nd, 1963 The Beatles‘ first US album Introducing The Beatles was pressed. Their first album was pressed by Vee-Jay records, who the band thought had obtained the legal rights from EMI affiliate, Trans-Global Records. But there was much controvery surrounding this release.

When the album was finally released in 1964, Capitol Records hit Vee Jay records with a court order against manufacturing, distribution, advertising or disposing of records by the Beatles. After October 1964, they no longer had the right to distribute or issue andy Beatles products.