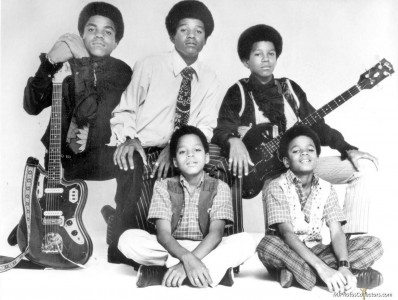 The Jackson Five, continued with much success into the 80’s and never officially broke up, although they were dormant for quite some time. In 2001, all six brothers performed together on one of Michael Jackson’s tours. After Michael’s death in 2009, the group announced a reunion tour, without brother Randy.