September 6, 1975 Glen Campbell Was At The Top Of The Charts 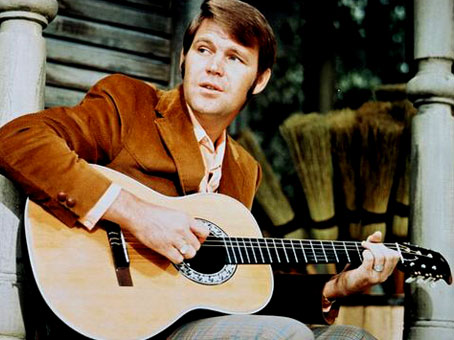 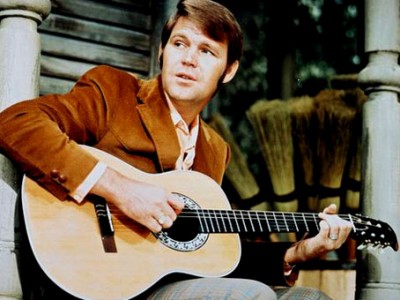 On September 6, 1975 Glen Campbell was at No.1 for two weeks on the US singles chart with his hit Rhinestone Cowboy. This single was Campbell’s first No.1 hit after having 13 Top 40 hits.

This record went on to received three Grammy nominations and was the Country Music Association’s Song Of The Year in 1976.