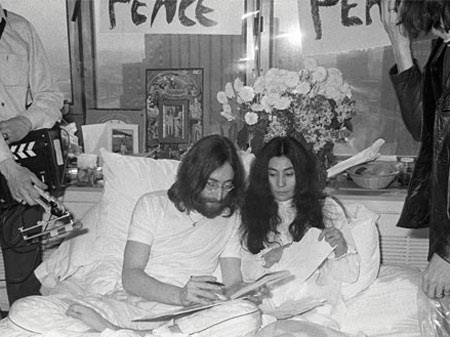 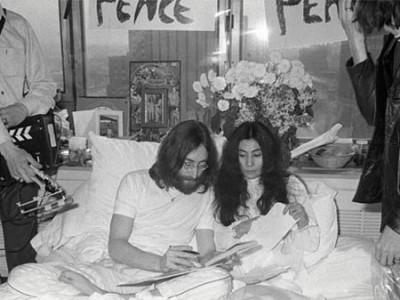 On November 29th, 1980 John Lennon and Yoko Ono released their album Double Fantasy. Though the album was initially poorly received, it is notable for its association with John Lennon’s murder just 3 weeks after its release.

The album went on to become a worldwide commercial success and won the 1981 Album Of The Year at the 24th Grammy Awards. 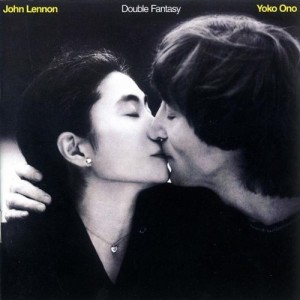