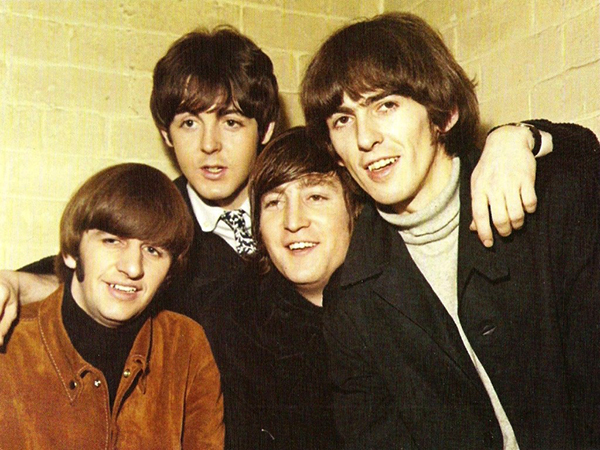 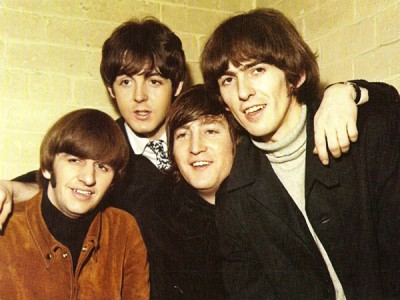 Paul McCartney would later say the name of the song came from a chauffeur who drove him one day. “I said, ‘How’ve you been?’. ‘Oh working hard,’ he said, ‘Working eight days a week.'”

Although it was a huge American hit, the group did not think highly of the song and they never performed it live.