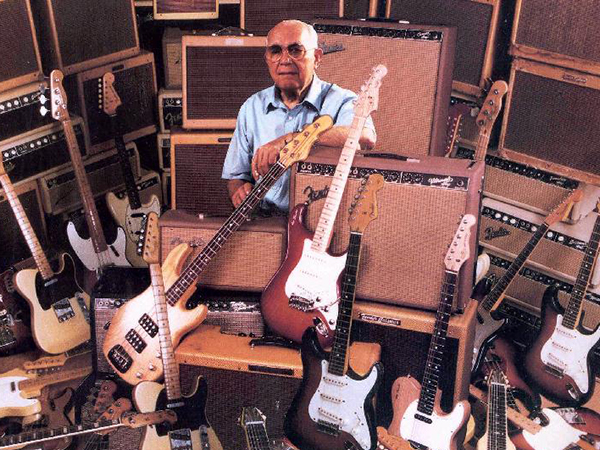 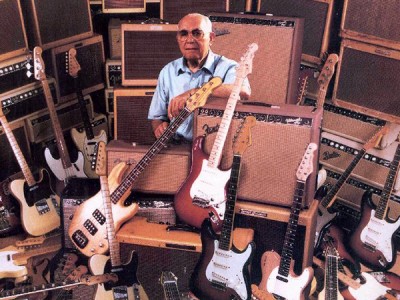 On March 21st, 1991, Leo Fender, the inventor of The Telecaster and Stratocaster guitars died from Parkinson’s disease.