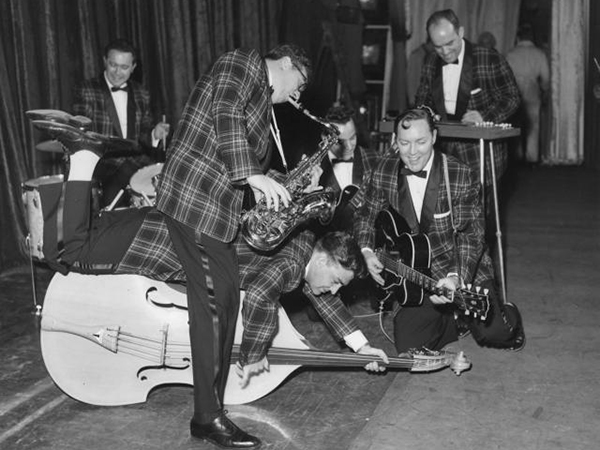 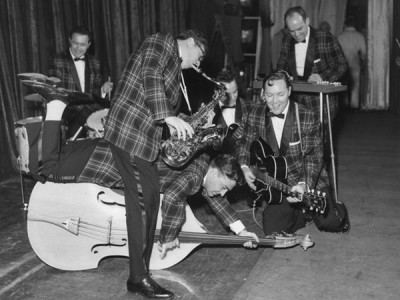 On November 11th, 1954, Bill Haley scored his first US Top ten single with ‘Shake Rattle And Roll’. He had dropped his cowboy image about a year and a half earlier, while renaming The Saddlemen to Bill Haley and His Comets.

The song became the theme song for the Springfield Indians of the American Hockey League. ‘Shake, Rattle and Roll’ was originally made popular by Big Joe Turner.