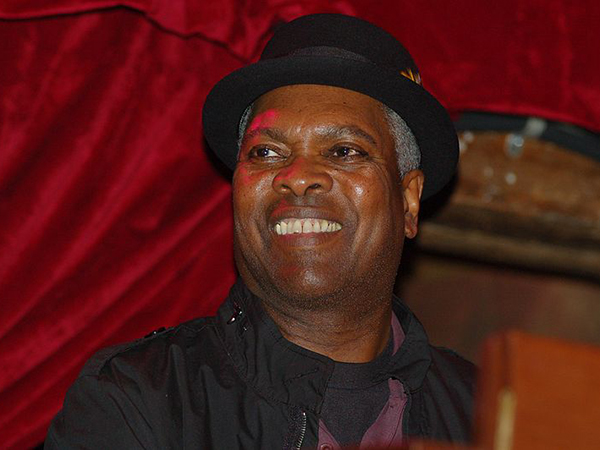 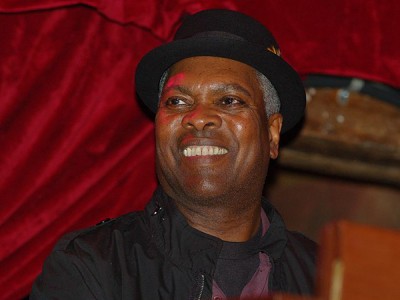 He has also worked in the studios with many well-known artists of the 20th and 21st centuries, earning him a Grammy Award for lifetime achievement.