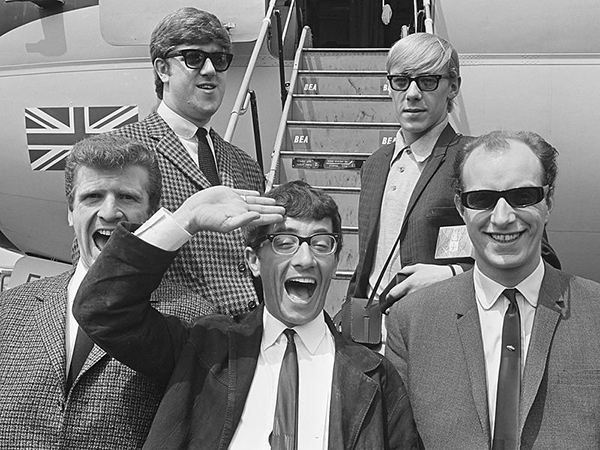 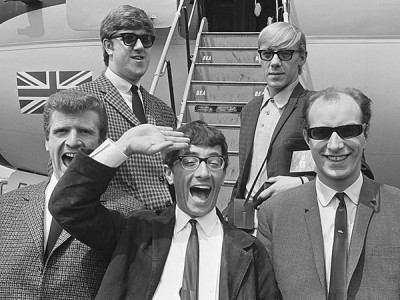 On November 14th, 1936, singer and actor Freddie Garrity was born. As the frontman and comical element in the 1960s pop band, Freddie and the Dreamers, Garrity’s trademark was his habit of leaping up and down during performances. This, combined with his almost skeletal appearance and horn-rimmed glasses, made him an eccentric figure in the UK pop scene of the early 1960s.