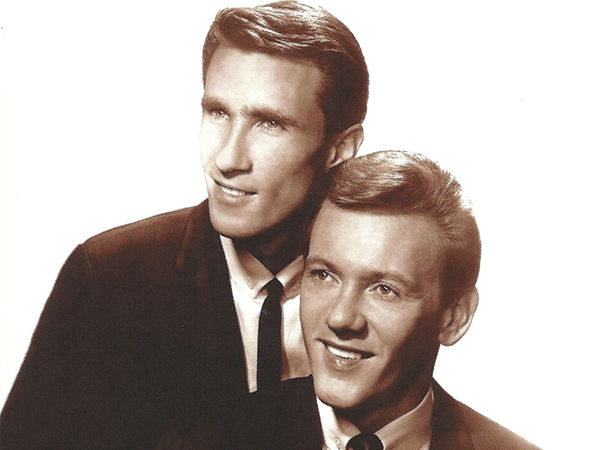 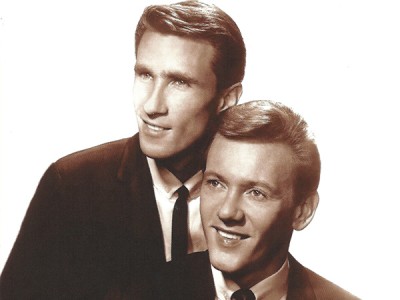 On April 9th, 1966, The Righteous Brothers started a three week run at No. 1 on the US singles chart with ‘(You’re My) Soul and Inspiration’.

Their first major hit, after parting ways with their longtime producer Phil Spector, would also mark the end of the group’s peak in popularity. Although they would chart again with their next single, the religiously-oriented ‘He’ (#18 US), before briefly splitting in 1968, they would not break the top 10 again until reuniting in 1974 with ‘Rock and Roll Heaven’, an ode to fallen musical comrades.