May 26th, 1920 American singer and actress Peggy Lee was born 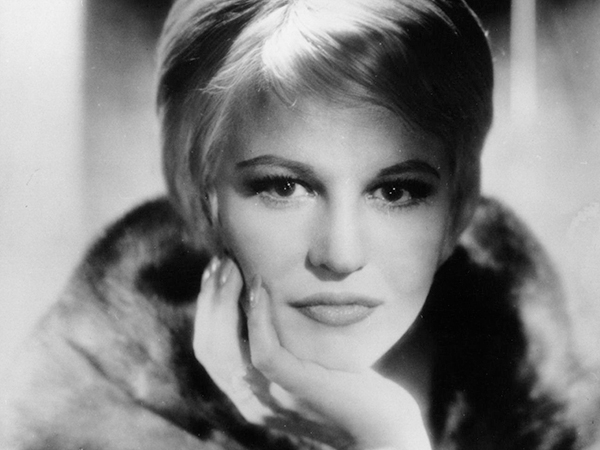 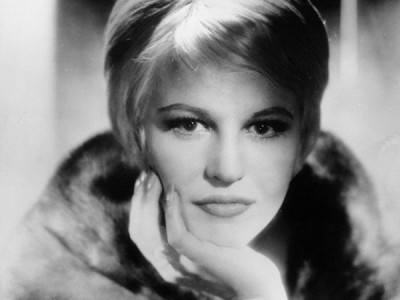 In 1942 Lee had her first No. 1 hit, “Somebody Else Is Taking My Place”, followed by 1943’s “Why Don’t You Do Right?” (originally sung by Lil Green), which sold over a million copies and made her famous. She sang with Goodman’s orchestra in two 1943 films, Stage Door Canteen and The Powers Girl.

She is most famous for her cover version of the Little Willie John hit “Fever” written by Eddie Cooley and John Davenport, to which she added her own, uncopyrighted lyrics (“Romeo loved Juliet,” “Captain Smith and Pocahontas”) and her rendition of Leiber and Stoller’s “Is That All There Is?”.