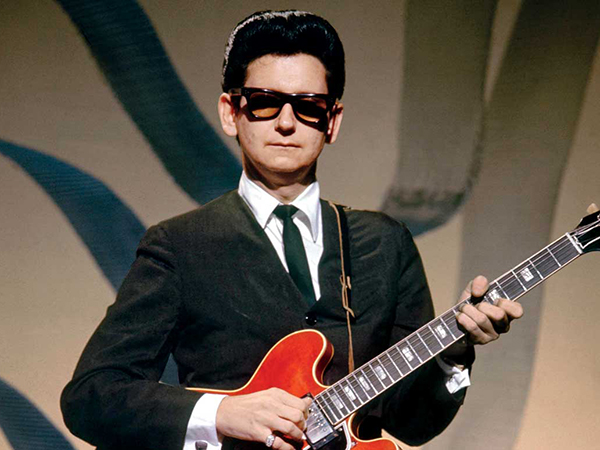 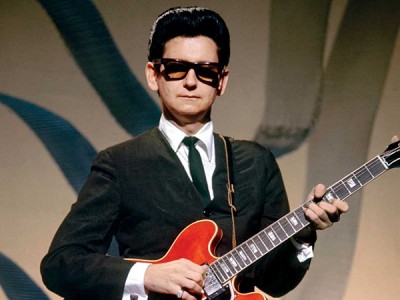 On June 5th, 1961, Roy Orbison went to No.1 on the US chart with ‘Running Scared’. The B-side ‘Love Hurts’ also picked up significant airplay, making Orbison’s recording the first version to be a hit.

Noted for being a song written without a chorus, the verse builds to a climax that, without vibrato, demonstrates the power of Orbison’s clear, full voice. It is written in the bolero style; Orbison is credited with bringing this to the rock genre.