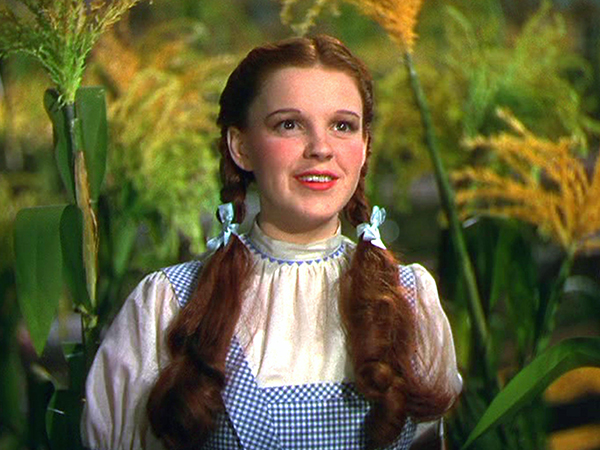 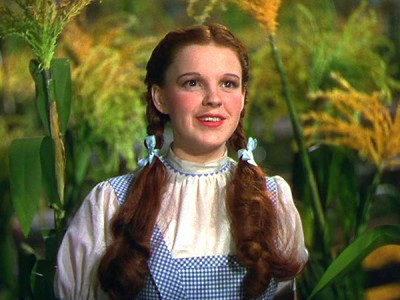 Described by Fred Astaire as “the greatest entertainer who ever lived” and renowned for her unique voice, she attained international stardom throughout a career which spanned more than 40 years, as an actress in musical and dramatic roles, as a recording artist and on the concert stage.

She was nominated for the Academy Award for Best Actress for her role in the remake of A Star Is Born and for Best Supporting Actress for her performance in the 1961 film Judgment at Nuremberg. She remains the youngest recipient (at 39 years of age) of the Cecil B. DeMille Award for lifetime achievement in the motion picture industry.

After appearing in vaudeville with her two older sisters, Garland was signed to Metro-Goldwyn-Mayer as a teenager. There, she made more than two dozen films, including nine with Mickey Rooney, and the 1939 film with which she would be most identified, ‘The Wizard of Oz’.