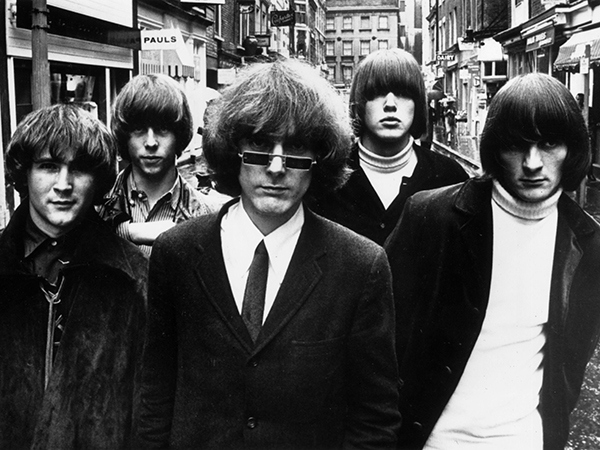 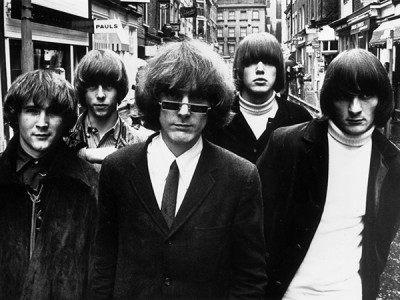 The Byrds’ recording of the song was influential in initiating the musical subgenre of folk rock, leading many contemporary bands to mimic its fusion of jangly guitars and intellectual lyrics in the wake of the single’s success.