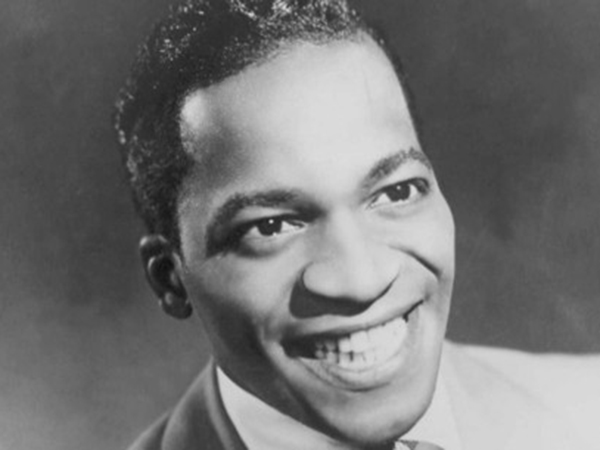 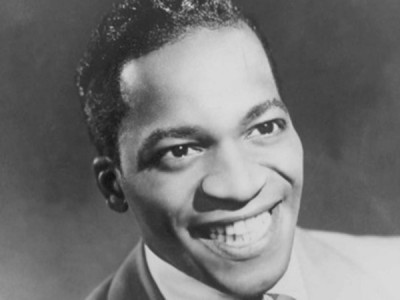 On July 10th, 1961, Bobby Lewis started a seven week run at No.1 on the US singles chart with ‘Tossin’ and Turnin’, the longest running No.1 single of 1961, spending seven weeks at the top of the chart.