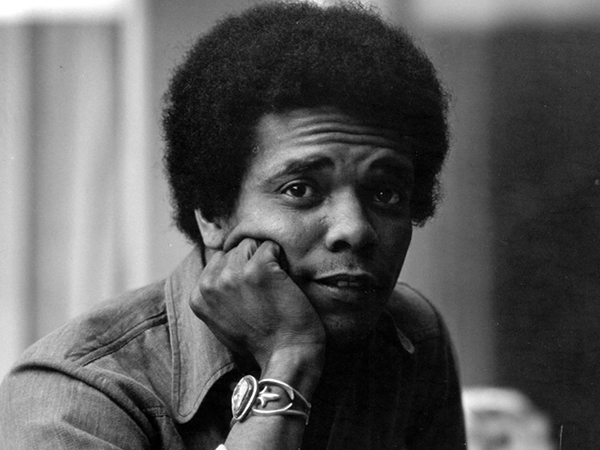 It was covered by many artists throughout the years, including a 1993 hit version by Jimmy Cliff, who re-recorded it for the motion picture soundtrack of Cool Runnings, where it reached the top 20 at No. 18 on the Billboard Hot 100.