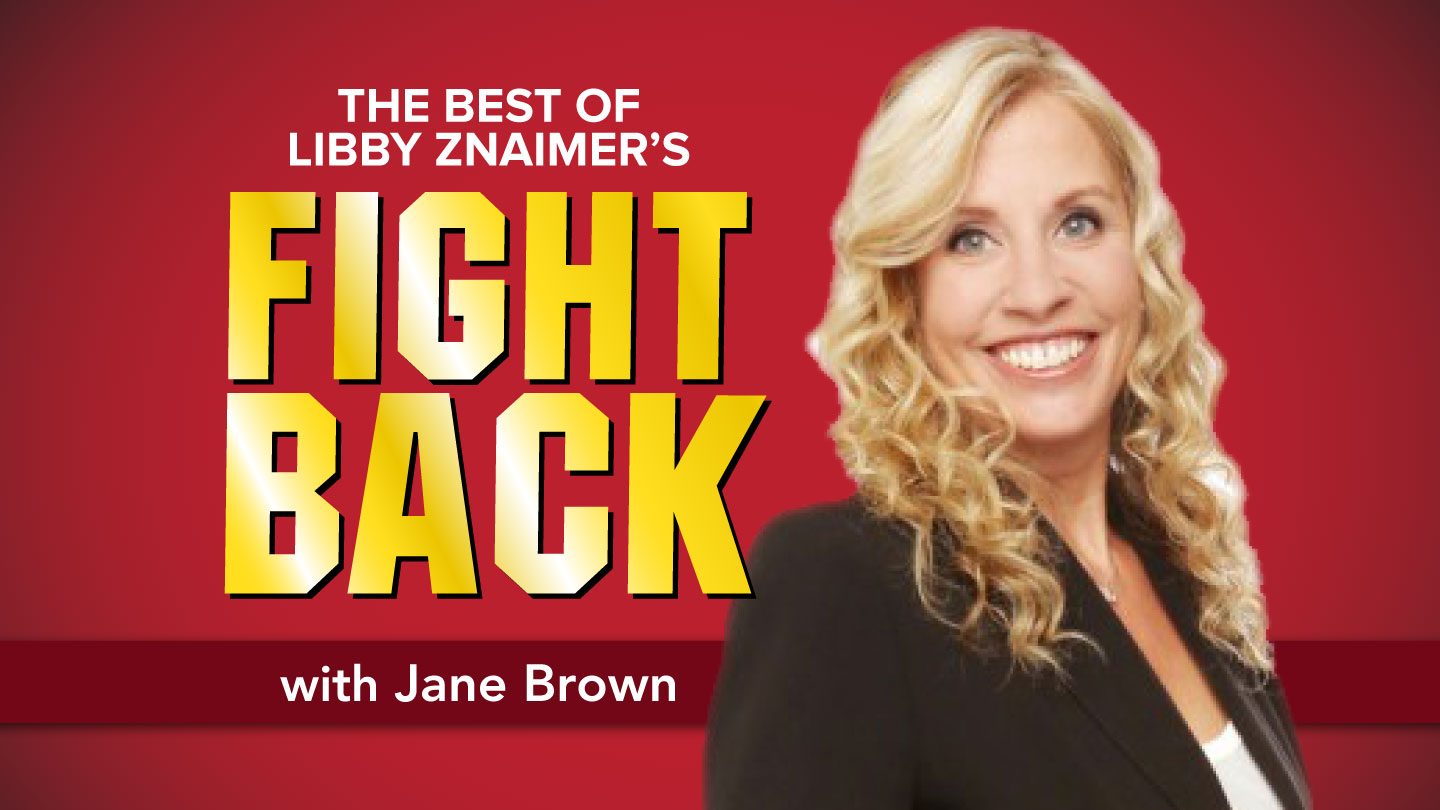 The Saturday edition of the Best of Fight Back, from the week that was, with Jane Brown

Interviews with:
– The Zoomer Squad with David Cravit, Bill VanGorder, and Peter Muggeridge as they offer up their reactions to the controversial Bill 7, which allows hospitals to send patients to nursing homes were they haven’t chosen to live
– The Recovering Politicians with Lisa Raitt, Gerard Kennedy, and Glen De Baermaeker as they react to Bill 23, the home building plan, which many municipalities say will cost cities more but provide no new affordable housing
– Mississauga city councillor Carolyn Parrish on how Bill 23 will impact Mississauga
– Dr. Dawn Bowdish on reports that RSV vaccines may- become available for seniors
– And the best calls of the week!

Murder Goes for a Swim & No Heat at Madison High