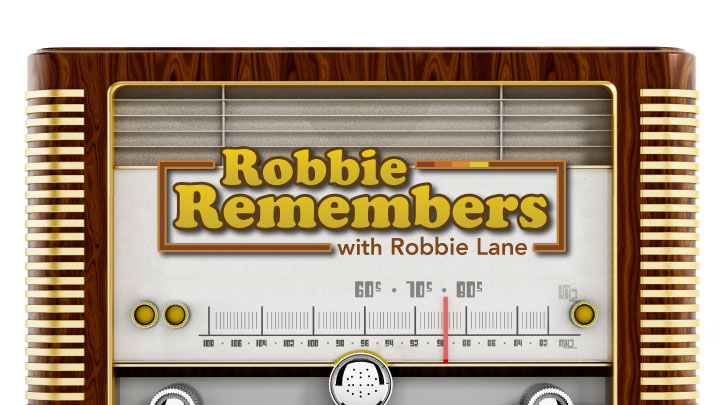 The 1960s and 1970s were defining decades for a generation we call “The Zoomers” – many came of age in that decade, and helped shape history. It was the time of anger and despair, hope and possibilities, assassinations, war and rioting, political scandals as well as bold brave crusades for civil rights, the environment and the peace movement. We danced the twist, surfed the endless summer, wore long hair and mini-skirts, tie-died shirts and mod clothes.

In Toronto, Robbie Lane and The Disciples were one of the city’s top bands, and now, decades later, Robbie Lane continues the rock’n’roll tradition – he plays the clubs  on weekends, and hosts two hours of great oldies you just won’t hear anywhere else – ‘The Sixties at Six‘, remembering the British Invasion, surfing, folk-rock and Motown, and then ‘The Seventies at Seven‘ … with the great singer-songwriters like James Taylor, Carole King, John Denver, Neil Young, Carly Simon and the pop stars like ABBA, Three Dog Night, Elton John and Fleetwood Mac. Robbie Lane will also be talking about the top Eighties hits at Eight & the 9 o’Clock Mix