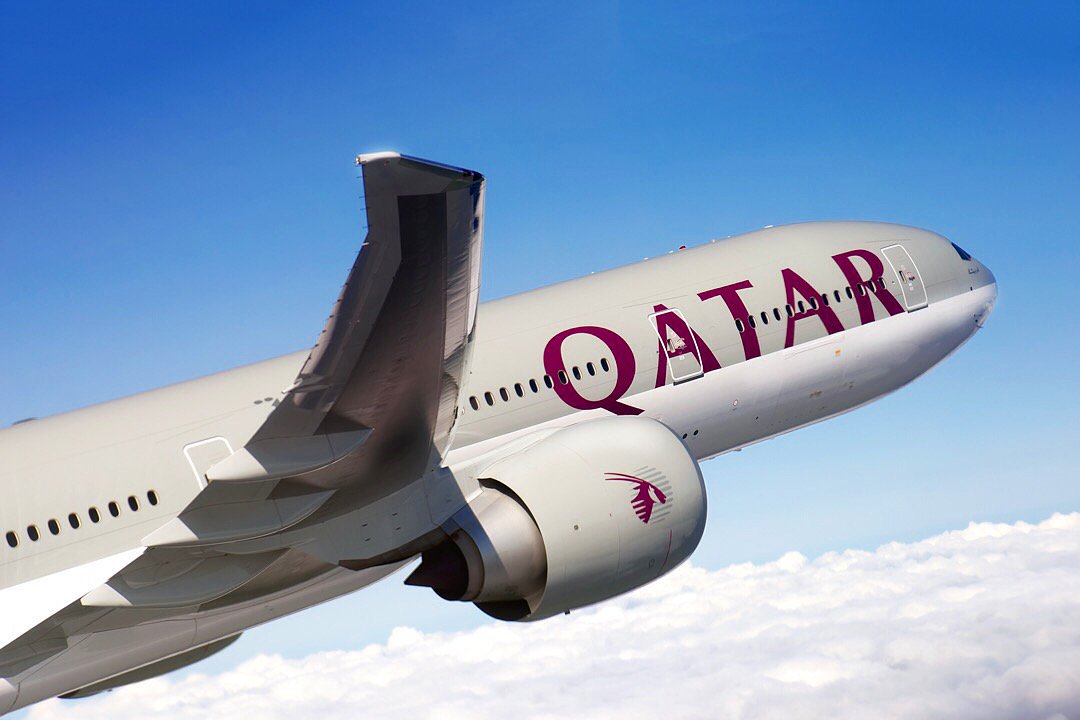 There is a new holder of the title, “the world’s longest non-stop commercial flight”. Distances between world cities are calculated on a straight line geographical basis. Qatar Airways’ new daily service from Doha in the Persian Gulf to Auckland in New Zealand covers a distance of 14,535 kilometres without a scheduled stop. The sixteen and a half hour flight requires four pilots and it takes the record away from Emirates’ Dubai-Auckland route, which is 342 kilometres shorter.

Air India’s Delhi to San Francisco service also stakes a claim for the “world’s longest non-stop route” for its 15,300 kilometre Delhi to San Francisco service. However, this is only because the airline changed the route from a Polar routing to a less-direct route over the Pacific, adding 2,150 kilometres to the distance. So this flight definitely takes “the scenic route”!