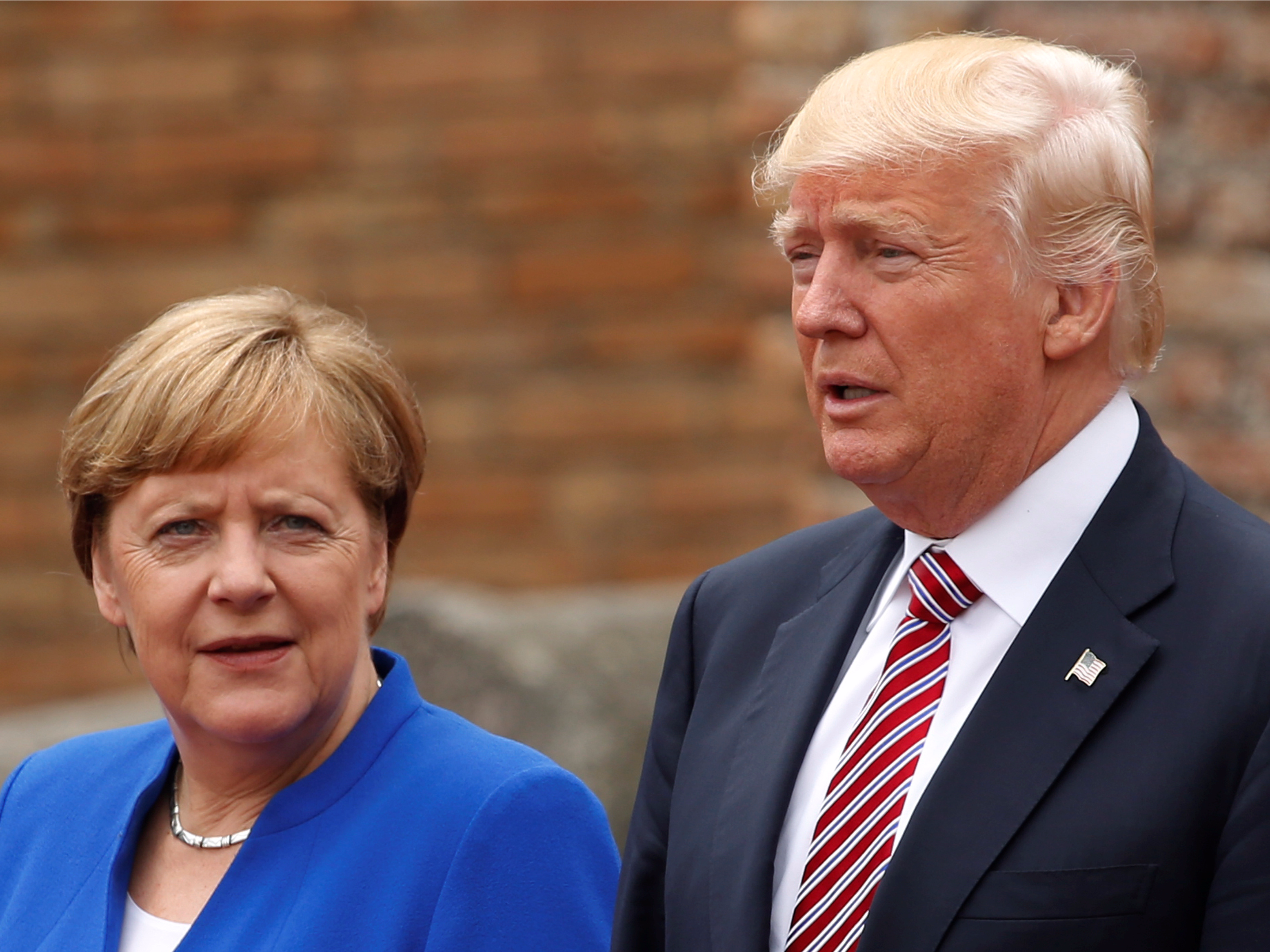 Ensuring the world remains as wonderful tomorrow as it is today is the responsibility of all of us travellers. So it was with profound sadness and disappointment that I noted the decision of the US President to withdraw the US from the Paris Accord on climate change. The US is the second dirtiest country in the world when it comes to carbon pollution and carbon dioxide emissions. Should the US complete the withdrawal process from the climate deal, it will join Nicaragua and Syria as the only other countries who have not signed the agreement.

In defiance of the President’s decision, many states and cities pledged to fulfill the US commitment anyway. California, New York and Washington State have formed the US Climate Alliance to uphold the Paris climate agreement. The Mayor of Los Angeles is also leading cities in a parallel effort that already has enlisted 150 members. So there are still reasons to hope that the US may yet meet the targets that are needed if we are to leave the world in a better place for the next generation.