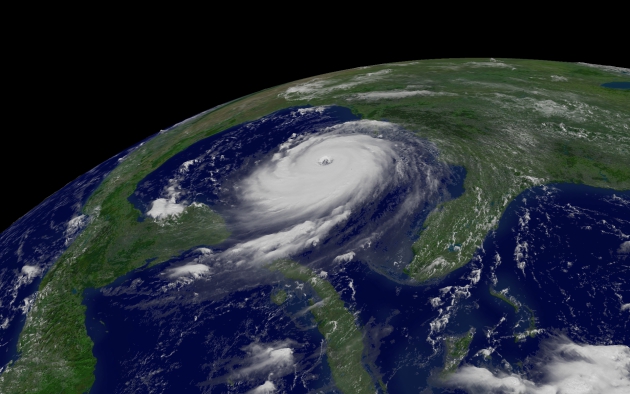 The U.S.-based National Oceanic and Atmospheric Administration have re-issued its forecast for the 2017 hurricane season outlook with a significant jump in the predicted number of named storms and major hurricanes. They are now predicting a 60% chance of an above-normal Atlantic hurricane season, saying the season has the potential to be “extremely active” and could be the most active since 2010 when there were 19 tropical storms including 12 hurricanes.

The prediction is for 14-19 named storms, 5-9 hurricanes, and 2-5 major hurricanes. The Atlantic basin has already seen six named storms, including Arlene in April; Bret and Cindy in June; Don and Emily in July; and Franklin in August. Sounds like a family get together doesn’t it? Except that they are all unwelcome guests on the scene. My advice: although it is extremely unlikely that you will experience a major storm on your holiday, do take a look at your vacation company’s hurricane protection small print before you head south…or better still, before you book.