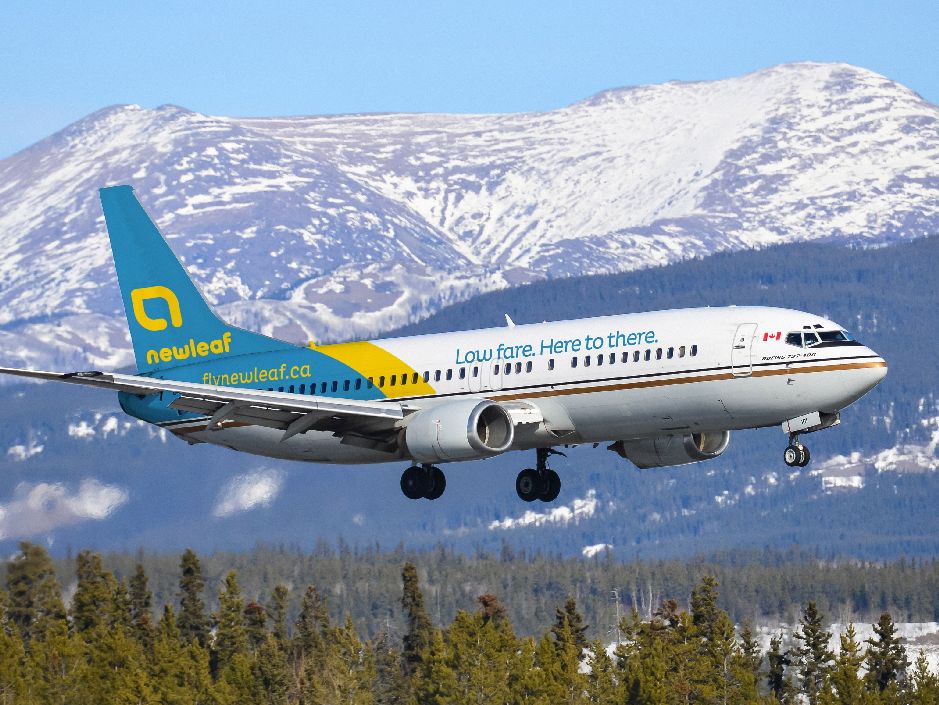 There are now more options to fly between Toronto, Edmonton, Kelowna and Vancouver. British Columbia based Flair Airlines begins service as the first low-fare carrier in Canada to fly from Vancouver International Airport, Toronto Pearson Airport and Kelowna International airport. I reported on the airline’s plans to expand its route network in September. Service will include Toronto to Edmonton, seven times weekly, Vancouver, one-stop four times weekly, and Kelowna, one-stop three times weekly.

Flair is arguably the only Ultra Low Cost Airline in Canada at present. Over the last six months they have expanded their route network, increased their aircraft fleet with two more Boeing 737s, and made it easier for customers to purchase air tickets. Flair plans to be operating twelve aircraft by the spring of 2019. So check out their website at www.FlairAirlines.com.