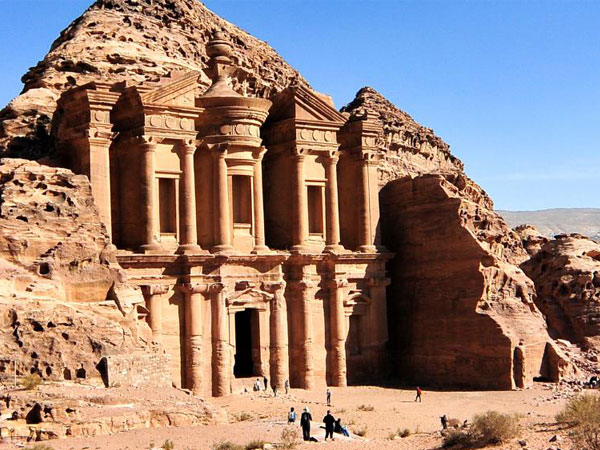 As tourism increases to global natural travel icons, travellers are seeking out lesser known, but just as stunning destinations to escape the crowds. Reaching these natural wonders can be even more rewarding due to their remote locations and the tranquil setting with no one else around. Exodus, a well-known adventure tour operator, has come up with the following suggestions for impressive, but lesser known sights around the world.

Amboró National Park in Bolivia – It’s one of the most botanically rich and wildlife abundant national parks in the world.

Valley of the Moon in Chile – With an incredible range of colour and texture that feels like another planet.

Kravica Waterfalls in Bosnia – Hidden among one of Europe’s last wilderness areas in the Balkans on the Trebižat River is a series of waterfalls that take your breath away.

The Burren area in Ireland – Found along the Wild Atlantic Way, the Burren is home to 75% of all the wild flowers in Ireland and an awe-inspiring karst landscape of cliffs, caves, rock formations and stunning lakes. I will be taking some Travel Show listeners here on a trip with Go Ahead Tours that you can hear about next month on the show.

Kwang Si Falls in Laos – The Kuang Si Falls is a three-tier waterfall near Luang Prabang in northern Laos that is as close as it gets to the perfect tropical waterfall of your imagination. I swam in these falls on my trip to Southeast Asia last year and it was divine!