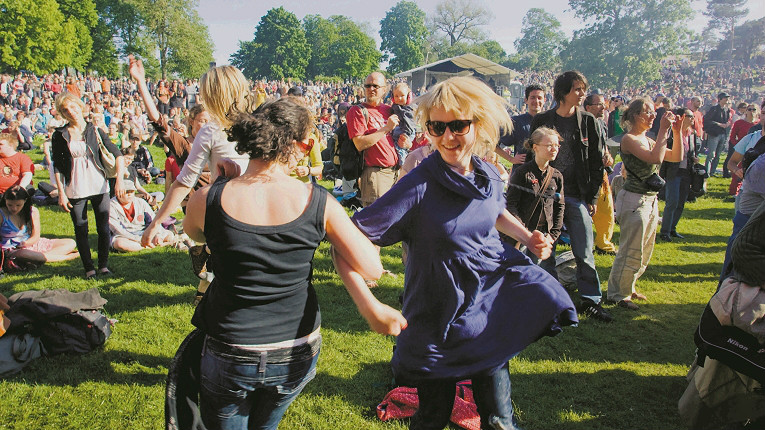 If you’re in need of a holiday in a super-positive place, you may be interested to learn that Finland has been named the happiest country in the world in the World Happiness Report 2018. It also took the top spot in the ranking of immigrant happiness, meaning it has the happiest immigrants and the happiest population in general.

The annual report has just been published by the UN Sustainable Development Solutions Network, and it ranked 156 countries by happiness levels, based on factors like life expectancy, social support and corruption. It also evaluated 117 countries by the happiness and well-being of their immigrants.

The top ten positions are held by the same countries as in the last two years, although with some swapping of places.

All of the top countries tend to have high values for all six of the key variables that have been found to support well-being: income, healthy life expectancy, social support, freedom, trust and generosity. The ten happiest countries in the overall rankings also filled ten of the top eleven spots in the ranking of immigrant happiness. The countries with the happiest immigrants were found not to be the richest countries but rather the countries with a more balanced set of social and institutional supports for better lives.

It’s good to see Canada consistently in this top ten of course, but maybe it’s time to plan a trip to one of the other happy places around the world: Scandinavia or Down Under anyone?