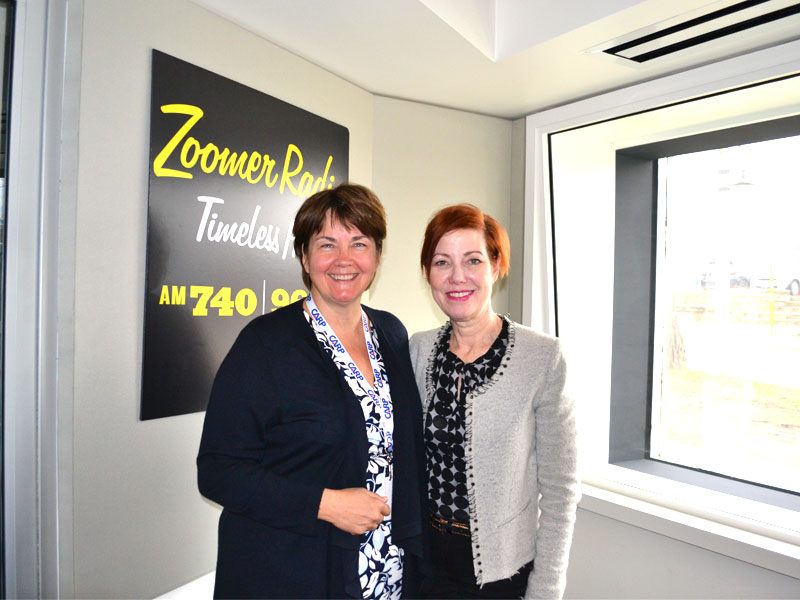 It’s likely that the Liberals’ controversial legislation on medically assisted dying will come up against obstacles in the Senate.

Some senators say there’s no way they will pass the bill by the court-appointed deadline of June 6th. And there’s a possibility it may not pass at all if it’s not amended to allow advance requests from those diagnosed with conditions such as dementia. The Vice President of Advocacy and COO of CARP – Wanda Morris joins Jane Brown in Studio along with Senator James Cowan and take your calls.