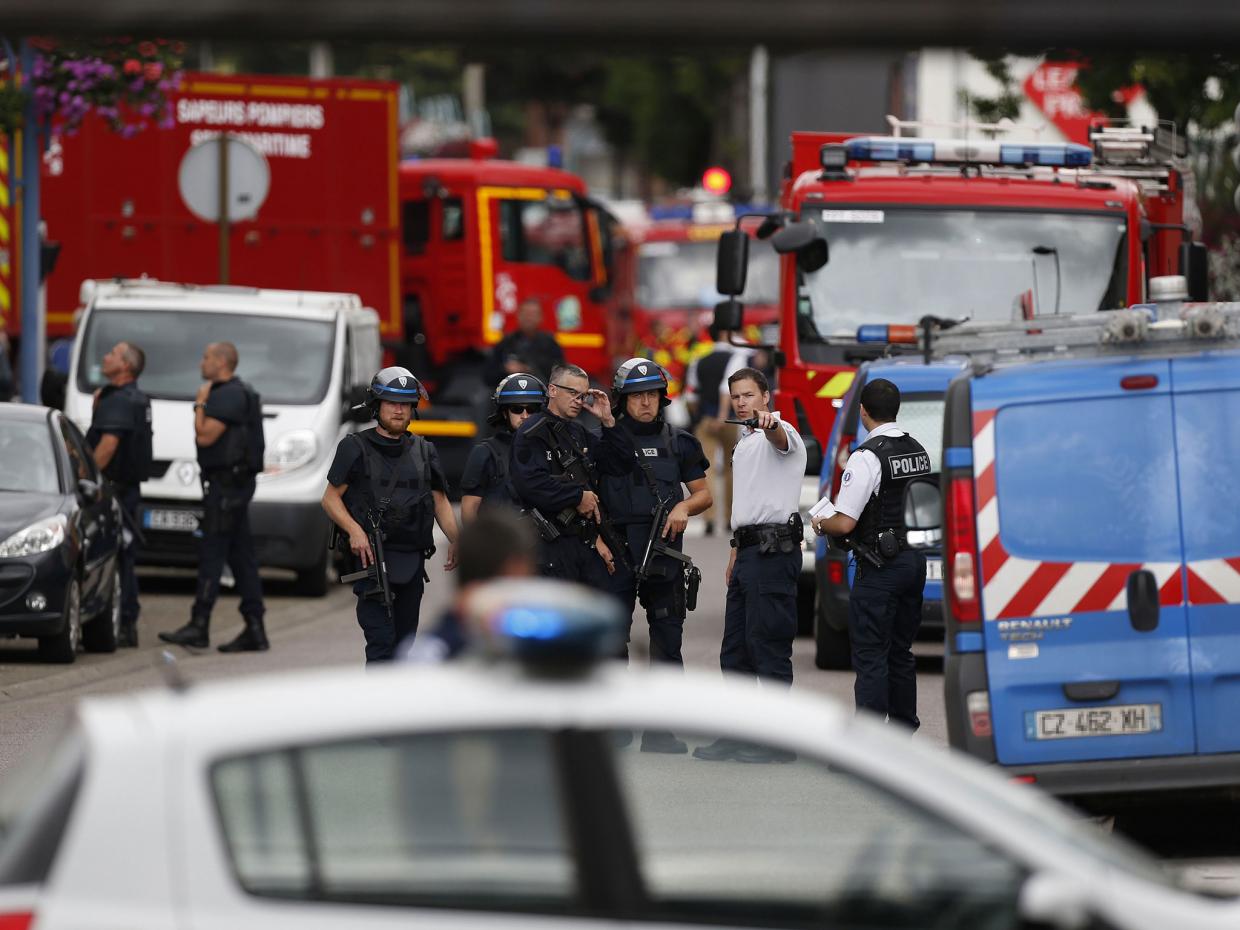 ISIS has claimed responsibility for the latest terror attack in France. An 84 year old priest was killed by two attackers when they invaded a church in Normandy this morning. Several others were injured and at least one person is still fighting for their life. French President Francois Hollande says this attack is just another sign that France is at war with ISIS. Former CSIS operative, Counter-Terrorism and Radicalization expert Mubin Shaikh joins us to talk about these latest attacks.