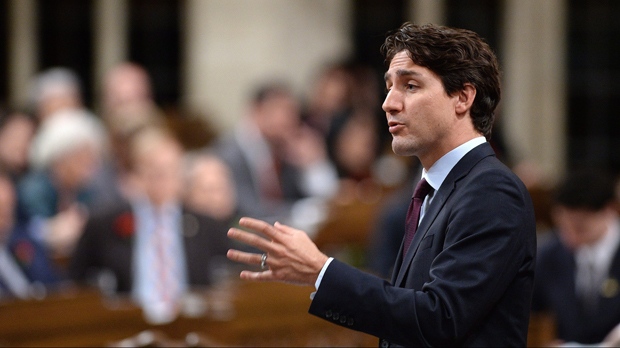 Prime Minister Justin Trudeau announced a floor price on carbon pollution, essentially driving the provinces to accept a carbon tax or a cap and trade program. Trudeau said if the provinces don’t set their own plan, he’ll do it himself. It’s a plan that Saskatchewan’s Environment Minister calls ‘National Energy Plan 2.0’. Is it too bold a move? Or is about time a Prime Minister took leadership on climate change? Ed Fast, Conservative MP for Abbotsford and the Official Opposition Critic for Environment and Climate Change joins Libby to talk about it.