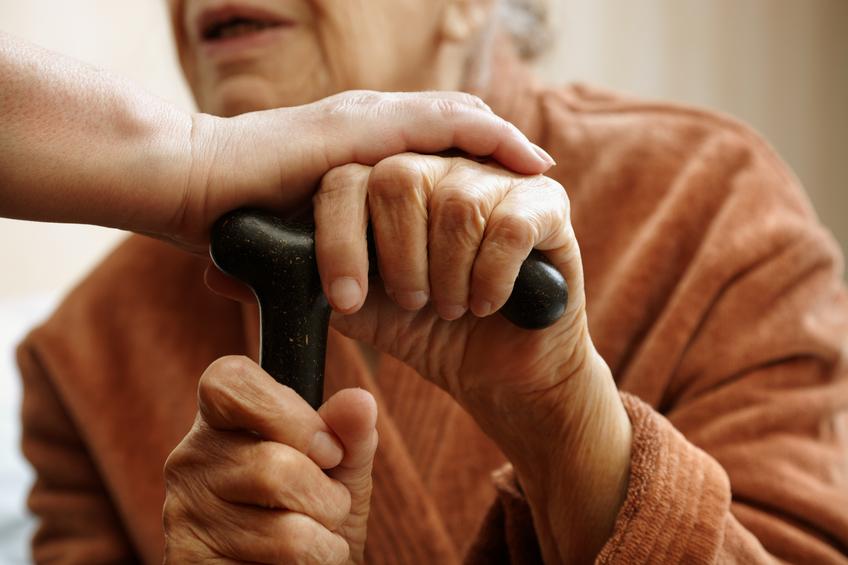 A private members bill from NDP MPP Mike Mantha hopes to secure access rights for grandparents. Right now, if a child is involved in a custody battle for any reason, not only are some parents being left out of the equation, but so are the grandparents. For a 7th time, attempts are being made to change the Children’s Law Reform Act, to allow grandparents access to their grandchildren. On Tuesday, Ontario grandparents groups are rallying on Queen’s Park to show MPP’s how important this bill is to them. Libby speaks with one of the grandparent ralliers about this issue.