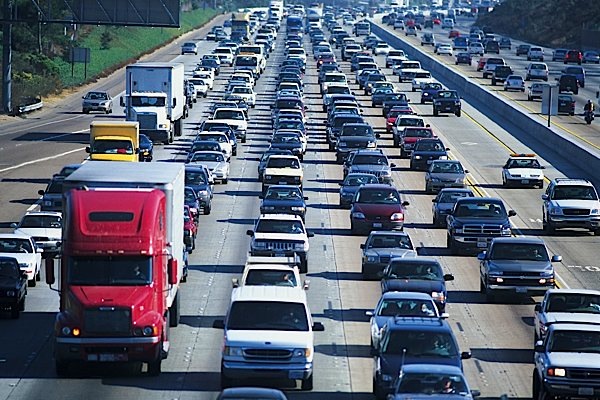 The CAA has just released a report on the worst traffic jams in Canada, and 5 of the top 10 are in Toronto. It doesn’t come as much of a surprise to anyone who travels around the city. But how do they compare to places like Los Angeles, where traffic congestion is purported to be the worst in the world? The CAA says some Toronto highways come close to the bottleneck traffic we see in LA. Teresa DiFelice from the CAA joins Libby to talk about the report.