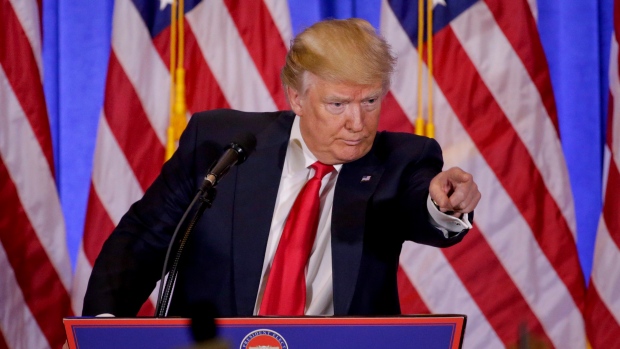 In 8 days, Donald Trump will read the Oath of Office and become the 45th President of the United States of America. But with just over a week left before that happens, his presidency is already fraught with controversy. His reaction to Meryl Streep’s speech at the Golden Globes, a news conference where he compared American Intelligence to Nazi Germany, and how his business will be handled while he is in the White House were all topics that had Americans (and many Canadians) shaking their collective heads. What does it all mean for us? Paul Pacelli, an American Conservative journalist and Ginny Movat – a consultant with Crestview Strategy Group join Libby to talk about it.