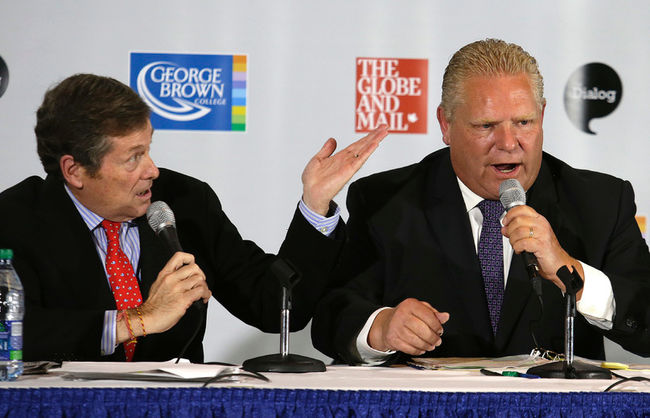 It may be Valentine’s Day, but there is no love lost between Doug Ford and John Tory. Since Tory’s victory in the 2014 municipal election, Ford has been taking time off, writing a book and waiting to see what John Tory does next. Last night Doug Ford made his strongest case against Tory, by labelling him a liar at a town hall meeting before this week’s council meeting on the budget. Ford hasn’t said whether he would run yet, but with the next municipal election fast approaching, is he considering it? He’ll join us to discuss his comments.