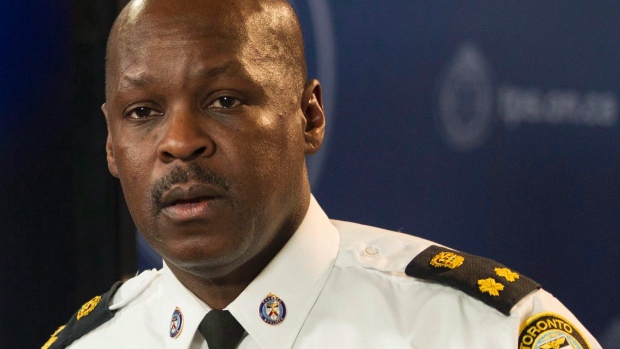 Toronto police joined with the city’s Jewish community last night to talk about a recent rash of hate crimes. In recent weeks, a North York condo was vandalized as well as swastika’s, and anti-semitic graffiti found in a York University classroom. Toronto Police admit the Jewish Community is consistently the number one target for hate in the GTA. Steve Shulman, Campaign Director of the UJA Federation joins Libby to talk about what he took away from last night’s meeting.