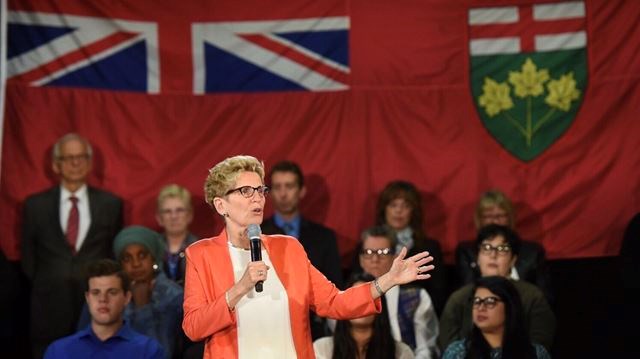 Premier Kathleen Wynne announced Monday a plan to study basic income in Ontario, in a three-year pilot project based in Hamilton, Lindsay and Thunder Bay. The 3-year pilot will cost $50M a year and reach 4,000 households chosen from applicants invited “randomly” by the province in the coming weeks. The government of Ontario is also planning a separate First Nations basic income pilot, which is still in the early stages. Elizabeth McGuire, the Chair for the Campaign for Adequate Welfare and Disability in Hamilton, joins us to talk about the project.